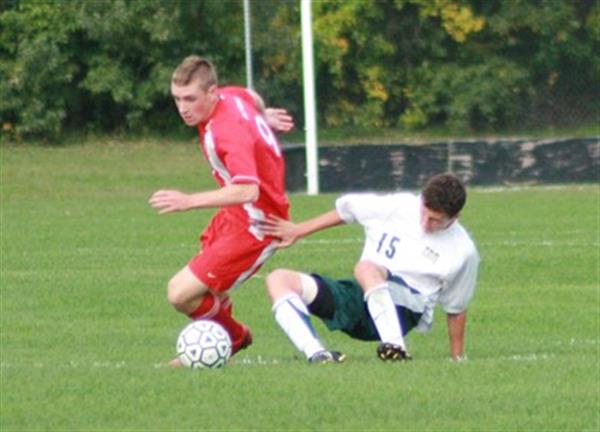 The Hyde Park Central School District is committed to providing a website that is accessible to the widest possible audience, regardless of technology or ability. If you use assistive technology and have trouble accessing information on our website, please contact the Hyde Park Schools Webmaster at the following e-mail address: helpdesk@hpcsd.org. When requesting assistance via e-mail, please write &#39Accessibility' in the subject line. If you are hearing-impaired and use a teletypewriter (TTY), you can contact us at 845.229.4004 (Monday-Friday, 8:00 a.m.- 4:00 p.m.) for assistance.
Copyright © 2002-2022 Blackboard, Inc. All rights reserved.